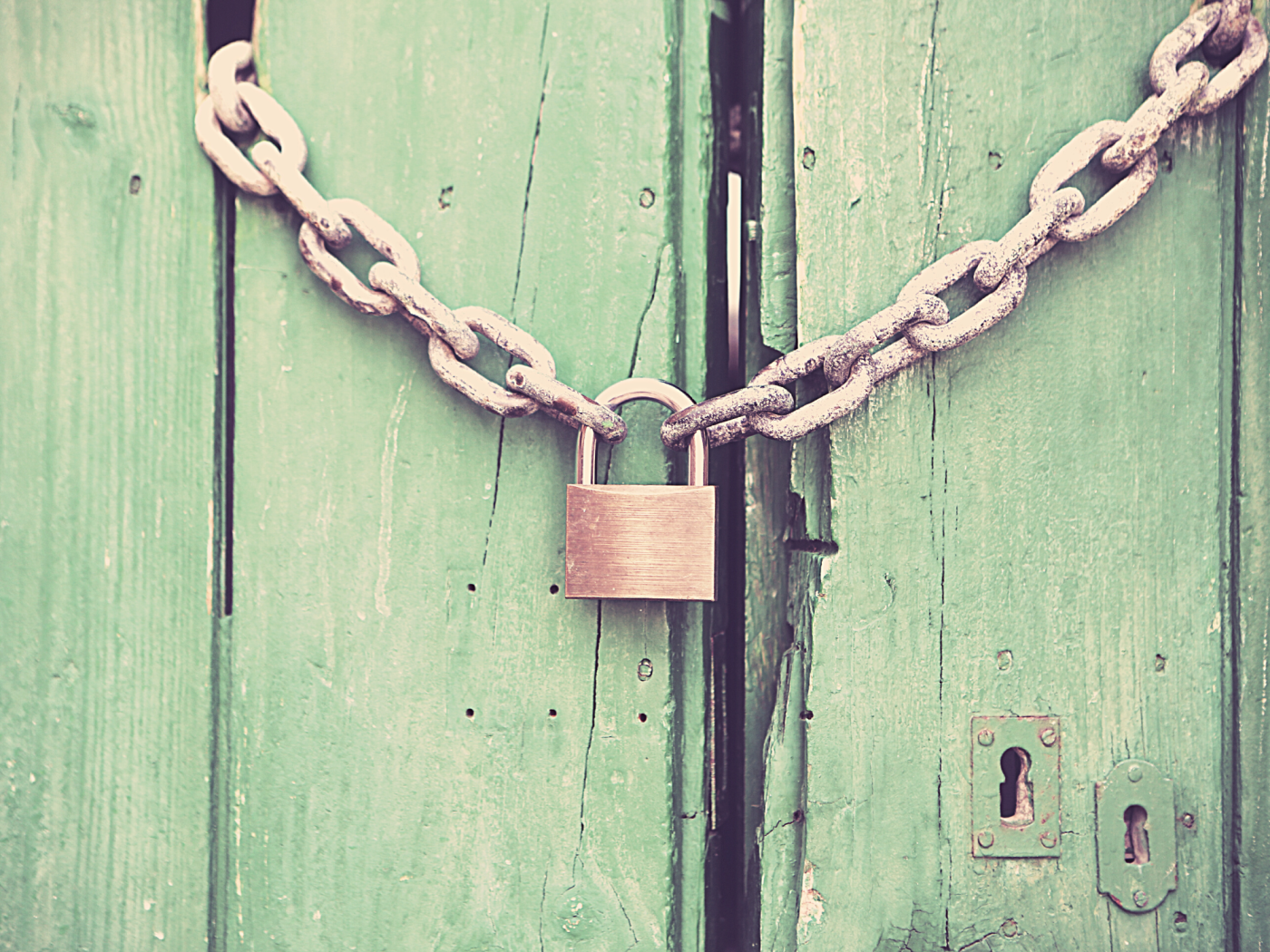 We look for
liberation from
all that we
haven’t released
others of.

Something indescribable opens up when I am empty of expecting it. Gets tougher to make it stay as it goes hiding after a sneak peak, more so when I am desperate to hold on. Evidently, freedom is its nature, so clasping is futile. It gives a view of paradoxes that have always been right here right now, but never noticed for reasons of being gripped in complications of the mind that produces them in the first place. This is a classic example of how the creator of chaos (the mind) in our lives escapes by pointing that the source of trouble is on the outside. Because our senses are so glued and lured by what walks into them, we are tricked to believe that flow of reality is one way. What is processed within and sent out is veiled from the sensory perception, and so manages to flee. It had me wondering why there wasn’t a radar to detect this.

Answers, beyond any influence, found their way to me through sincere and consistent self inquiry. This occurred after hope had given up on itself for relying on others. That moment, when I stood at the edge of my mind, swaying between the fantasy of someone pulling me back to a better reality and a dramatic scene of being pushed right off the boundary. Anything but what was happening, would suffice. In waiting to be rescued forever, there was a natural instinct to surrender all effort to control, influence and flip it all. The quitting had nothing to do with how life had shaped up, but had reached a deeper level pointing at how I was shaping it. The switch was organic, without intention, probably because I was so adamant on change yet submitted power to the unknown.

I began by randomly scribbling my thoughts and beliefs which was literally like viewing my mind in matter, sort of giving form to the formless. The tougher part was enlisting my triggers in daily life and taking complete ownership of everything that went on inside of me inclusive of emotions. This followed by an exercise where I divided the pages in my diary to literally see the division in me through all that I want, like, desire, agree with versus what I dont want, dislike and disagree with. For example, I noted that I do not want my son to over eat junk and at the same time the thought that I want him to lead a healthy lifestyle. Seeing the two sides and this oscillating movement from feeling good to its opposite, made the functioning of my mind more obvious than ever. The activity also led to an understanding of how these extremes give rise to emotions drawing a circle of thought-emotion-thought-emotion and so on. Most of this inspiration has come from the writings of Adyashanti, a spiritual teacher who I began following only in recent months. His book The End Of Your World has a modest way of guiding towards awareness. His articles and quotes are equally absorbing for someone who is receptive to this knowledge.

I was done with the deception and irony in the human way of operating only to realize it was my perception. What I was comprehending could only be the product of the information I have gathered over times and the way my brain processes it. What a relief to figure out that it wasn’t that which I am looking at, but the lens through which I was viewing that was smeared. It somehow took all the burden off me to recognize that I or the world doesn’t need to be fixed. Because ‘I’ am watching though I am not the screen through which the display of life occurs. I have believed to be an inseparable participant for the longest time, though stepping out to be an audience has shown the possibility of distancing from my conditioning.

I Am The Trap And The Exit

Among the many contradictions we practice blindly, one broke free from the loop that has us imprisoned in its path. The irony of using our freedom to constantly update images of people (in our mind) with opinions, conclusions, judgements, etc is the very act that does not release our thinking space from them. In the moment of instant attachment our liberty is compromised as we give away part of it by using it. Imagine feeling stuck for most of what you’ve lived only to discover you were pulling the strings. This requires consistent self reflection and probably grasping some philosophical or spiritual concepts. But the clarity and spontaneity with which this arose had me knocked completely.

Sometime in December 2020, when I was fiercely journaling my traits that overlap with those who I most run away from, I arrived at this – the freedom I am looking for is to be free of myself. A simple statement yet the intensity had my foundations shattered. Its source was untraceable while I knew it wasn’t the product of a routined thought pattern. Living in the environment created in my head was unbearable, yet it appeared as if the world was such. Stepping out did not require magical powers nor complicated techniques. Instead it demanded coming face to face with everything that was going on within me that brought about total ownership of events on the outside. The distancing of my identity from thoughts and emotions was a turning point. I knew and maintained for a stretched period of time that anger, grief, joy, guilt, etc come and go. Allowing their fluidity rather than being tempted and caught, unblocked ways for them to flow out. I offered them opportunity and a base to settle, interrupting their movement. Was caught by that which I chose to catch, held captive by that which I confined, because there was an invisible line that kept us hooked. And so nothing was being done to others, but only to myself. That’s the trick and answer to the trick. I misused my freedom to take away from others the freedom to be themselves and made choices that cleverly weaved into a trap.

Therefore, the process of self-inquiry never ends. As soon as I conclude it is done, life puts up a mirror to show I am still in the trap.

Who do you believe has you caged?